Act of War: High Treason is based on a plot on the possible near future
Review Comments Questions & Answers Update program info

Act of War: High Treason is highlighted by an plot based on the possible near future events considering the nowadays situation, terrorism and political plots seems to be in the developers vision, as well as by its impressive playability.

Plot:
The story of this game takes the action in the near future. In it, some large economic corporations using terrorists as tools to tilt the balance in favor of their own power. However, his latest move is undoubtedly the most audacious: they attack the United States government and during the election campaign they will take actions against the two presidential candidates.
However, the American people get together and create a new military force to end terrorism. You will be responsible for controlling it through various missions in which you will be discovering, as in an intrigue novel, the real responsible for the attacks.

Sound and graphics.
Your troops and vehicles, recreated from real U.S. military units, give a greater realism to the game. The scenarios are also realistic and the sound effects really incredible.

To sum up, If you want to fight against terrorism, this is the game for you. 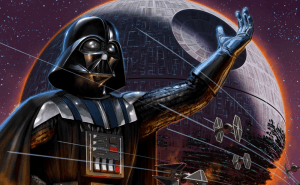 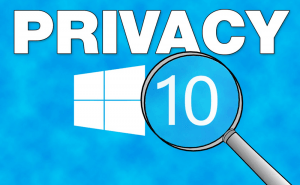 The dangers of using "anti-spying" tools for Windows 10

You can launch deadly attacks with over 20 futuristic tanks, planes and troops.

Concept of the game is set on well established principals of strategy.

If you are an innate strategist, this is a cool game you will definitely love!
FREE

Whoever destroys the enemy's battle armada first, wins the game.

Lead your armies to victory and create a powerful force.

Command the united military forces of UFSC and Mr. Rahman.

Thank you for rating the program!
Please add a comment explaining the reasoning behind your vote.
0 comments

Age of Empires III - The WarChiefs

Cossacks - The Art Of War
Top